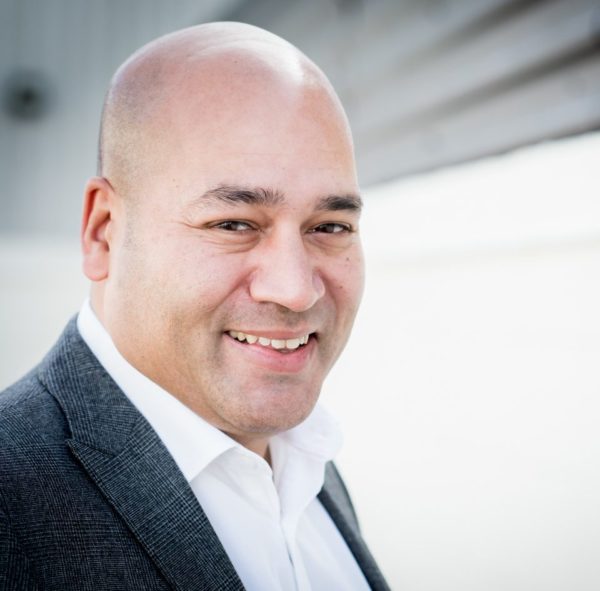 We’re delighted to announce that our Head of Policy and Communications Martyn Jones has been appointed to the EHRC Wales Committee.

Commenting on his appointment Martyn said:

I consider it an honour and privilege to be appointed to the EHRC Wales Committee. I look forward to working the Commissioner, June Milligan and Head of Wales, Ruth Coombs, along with the other Committee members and colleagues at the EHRC to ensure the rights of the people of Wales are protected.

Promoting equality and supporting personal wellbeing and independent living within cohesive communities has become increasingly challenging, for many reasons. When confronted with these challenges I think we should remind ourselves of the inspirational words of Jo Cox – “We are far more united and have far more in common with each other than things that divide us.”

Before joining Tai Pawb, Martyn was the CEO of Diverse Cymru where, amongst other influencing roles, he chaired the Welsh Government Tackling Poverty Practitioner Group. Before this, he led on equality and human rights for the Older People’s Commissioner for Wales, worked at Age Cymru and the Valleys Regional Equality Council, and has an MSc in Equality and Diversity from Cardiff University.

He is the chair of the Cwm Taff Community Cohesion Group and as a Magistrate since 2004, he sits as a chair on the Mid-Wales Bench and is a member of the Domestic Violence Panel.

Click here to find out more about the work of the EHRC in Wales.