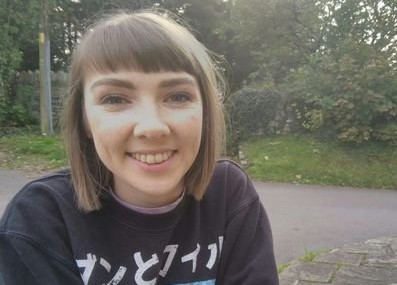 The Tai Pawb Close to Home Conference had a lot to offer. Opportunities for learning, challenge & development.

So much so that I found myself spoiled for choice when it came to choosing a morning workshop. I’m really glad I decided to go along to the workshop on co-production, led by Noreen Blanluet from the Co-production Network for Wales.

Co-production as a model of working is something I really support, and I’d like to think I’ve always believed that any workplace, service, or living space will work at its best, and serve people equally, if everyone involved has choice and ownership over both the space and process. However, after attending Noreen’s extremely informative workshop I realised there are mistakes and misconceptions made by even the most fierce advocates of co-production.

We’re all guilty of it.

When someone shares a new model of working, especially if it aligns closely with our personal or organisational values the defences fly up.

“We’ve been working like this for years, it’s just been given a name now”

As soon as something similar to this crosses your mind, or passes your lips, take it as your cue to pause and reflect – because chances are somewhere along the line a principle has been compromised on, or there’s space for improvement. 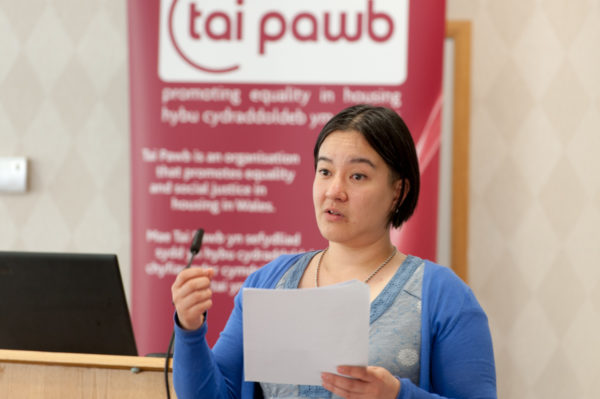 Noreen began by referring to the 5 Principles of Co-production, explaining if what you’re doing follows all five principles you’re working co-productively, if you’re missing the mark on some, there is room for change and development. Staying true to the principles is the case with most models (*cough – Housing First – cough*).

The 5 Principles of Co-production

After spending the rest of the hour collectively looking through case study scenarios and reflecting on our own practices, I can’t have been the only one to have identified gaps in my view of what true co-production is and how it should be delivered. The session has encouraged me to commit to having a conversation with co-workers at the Cymorth office, reviewing the way we approach co-production. Not only internally, but in the way connect with our members and work with people accessing the services of our members. 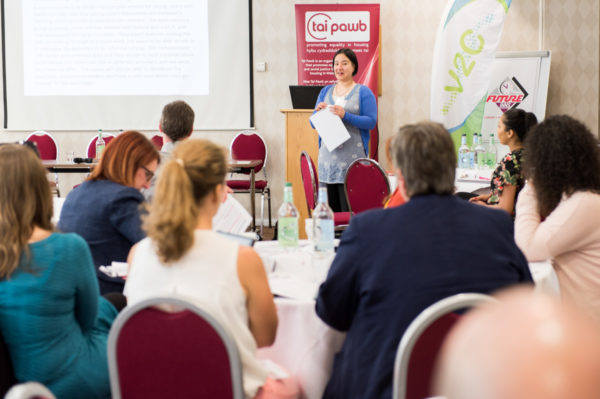 At Cymorth, I feel like we’ve made huge strides in approaching everything we do through a lens of co-production. Though, as a membership organisation that deeply cares about the work of our members and that’s hyper-aware of everyone’s limited time, it’s all too easy to fall into the habit of ‘doing for, not with’. Like I said, there’s always need for development.

If anyone, like me, was interested in tightening their own ways of working, I’d highly recommend giving the presentation slides a good once-over and getting in touch with Noreen to learn more about the model.