Home / The Right to Housing in Wales

The Right to Housing in Wales 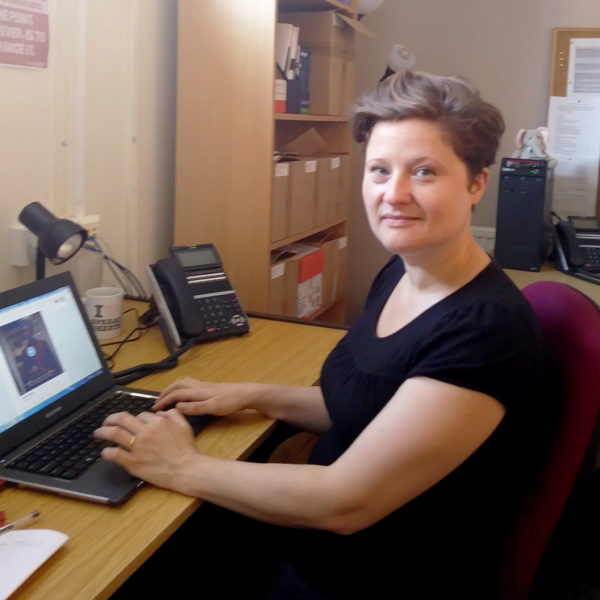 Here’s an interesting fact: did you know that the right to housing was first enshrined in Welsh legislation more than seven centuries ago?

If you already knew that, give yourself a pat on the back. The Laws of Hywel Dda, dating from around 1285 C.E., included measures that protected people’s right to a home. The equivalent in England was the Carta de Foresta of 1217, a sister charter to – and arguably more influential than – the Magna Carta.

So next time someone claims that the origins of the rights agenda lie in foreign nations, and not Wales and the UK, you can correct them – politely, of course.

This was just one of the thought-provoking points made by international human rights lawyer Prof Geraldine Van Bueren in her speech to Tai Pawb’s annual conference (Full video of her speech at the bottom of the page).

Prof Van Bueren pointed out that the UK is in danger of falling behind a growing number of democratic nations that are incorporating the right to housing into domestic law. Spain, Portugal, South Africa, and numerous South American nations have taken this important step. It means that all policies must stand the test of whether they undermine, directly or indirectly, the right to a good home. And it means that where this right has been violated, people are able to seek redress.

Currently the UK is a party to the United Nations Covenant on Economic, Social and Cultural Rights, which includes the right to adequate housing at Article 11.1, but it hasn’t been fully incorporated into law – which could leave citizens vulnerable to policies that undermine that right.

Such policies would include austerity measures as well as multiple aspects of welfare reform, both of which came under heavy criticism by the UN Committee on Economic, Social and Cultural Rights in their assessment of the UK’s performance so far.

What can be done?

Prof Van Bueren called for a UK national commission to examine the need for a right to housing to be enshrined in law. Her speech provoked a lot of discussion among delegates: what would this mean in practice? The spectre of Grenfell loomed large – might the disaster have been avoided if tenants had the right to have their concerns heard and respected?

As someone who works in a housing advice charity, it strikes me that the vast majority of people who come to us need our help because their right to a home has not been respected.

Private tenants being kicked out because they’ve asked for repairs; social tenants ending up in court because nobody has helped them apply for benefits; people who are homeless and vulnerable, but still not quite vulnerable enough to qualify for housing.

This is why Shelter Cymru has always stood for the right to a good home. The people who use our services are the people who would benefit the most from a right to housing in Welsh law.

And we shouldn’t forget that there are good foundations worth building on in Wales, and positive developments worth taking forward.

Progress towards the Welsh Government’s target to build 20,000 new affordable homes is looking good. A number of social landlords have undertaken fundamental reviews of the way they work and as a result are evicting fewer households than ever – reducing the burden of homelessness and truly living up to their social purpose.

Housing First pilots are doing well, and some councils are now looking at expanding schemes to make Housing First the default for street homeless people.

Welsh homelessness legislation has increased the number of people who are helped – and the Minister has promised a review of priority need. If we ended priority need, the right to a home would be assured.

Perhaps in Wales we’re not so far off a right to housing after all?