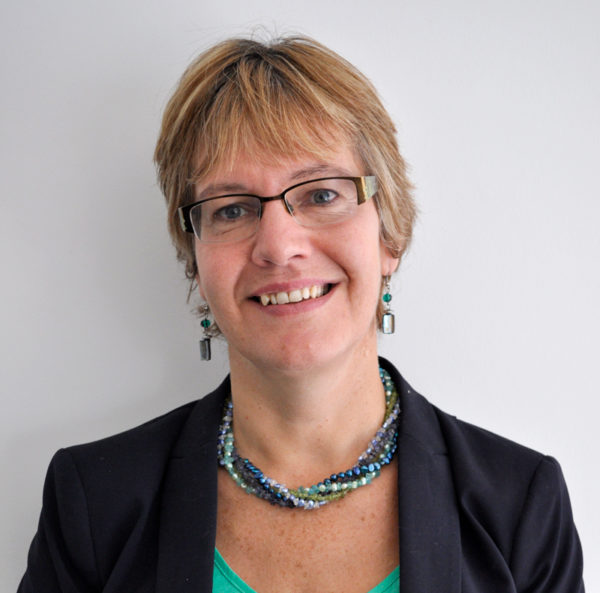 Coastal Housing Group is a housing association based in Swansea, Neath Port Talbot, Bridgend and Carmarthen.

With 257 staff in March 2018 we were just big enough to be covered by the gender pay reporting requirements, but as an organisation that is a Living Wage Foundation accredited employer, and committed to fair and equal pay, we would have been keen to put a report together, and learn from it, even if we were a bit smaller.

Our staff team is split roughly 50:50 by gender, approximately a hundred of our staff are primarily office based, with the rest being out and about. These staff work in our repairs team, our caretaking teams, and our extra care schemes. Like many organisations, the trades and caretaking teams tend to be predominantly male and the extra care team mainly female.

What did the survey say?

Housing associations in Wales as a whole showed an 8% gender pay gap which is better than many sectors, but still indicates there is more work for the sector to do. I was pleased to see though that Coastal’s gender pay results showed a negative gap marginally in favour of women; the mean gender pay gap was -2.9%, with the median being -4.3%.

Looking at the gender split in Coastal I think it is significant that women are represented at all levels of the organisation from the Board downwards. 45% of Board members are women, the Directors team is 50:50, and at Heads of Department level, 3 out of 5 staff are female, and of course I am a female CEO. Unlike some other housing associations, women are not over-represented in our lowest quartile which is also split 50:50.

Importantly, we pay entry level jobs quite well, with the mean hourly rate being £15.58 (female) and £15.14 (male). Pay ratios between senior jobs and workers are low too, with my salary being only approximately six times that of an entry level role.

So what processes did Coastal use to help us achieve a result where women are not disadvantaged?

Before 2015 Coastal had work to do on pay; some staff were progressing up extended incremental scales and others were on spot salaries. Varying processes and legacy merger issues had resulted in a pay structure that badly needed an overhaul. The first thing we did was to benchmark all roles. This gave us a sense of how our salaries compared with the market, but that wasn’t enough, Housing Association staff compare with different parts of the market. For example, building development and finance jobs can be compared with the private sector, but jobs funded by supporting people, that are typically in the third sector, can attract low pay, circa £15-16k. Bearing in mind that the former roles are often held by men, and the later by women, simply using market data can replicate existing discrimination in pay systems.

To resolve this, taking our benchmarking data as a starting point, we compared roles across the organisation for internal relativity, and consciously looked to eliminate bias. For example, we made sure that our two main areas of entry level jobs, caretakers (usually men) and our customer services team (predominantly women) were paid the same. We also recognised that jobs funded by supporting people are generally poorly paid, and benchmarked low, and we cross subsidised them to bring them up to the levels of equivalent staff working in housing management. Admittedly this was easier for us to do as we don’t have that many staff funded by supporting people; if the scale had been different, this would have been more challenging. 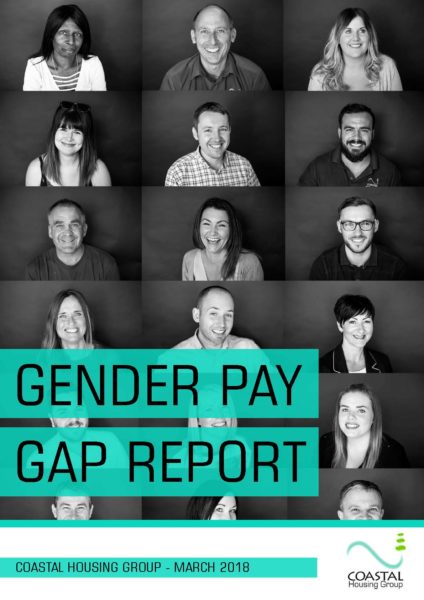 So why did we pay so much attention to these issues? Firstly, as a female Chief Executive, and former Chair of the women’s economic development charity, Chwarae Teg, I have always been live to the issues surrounding gender pay. Secondly, as a senior team we collectively bought into achieving a fair and equitable system for all staff, rather than trying to argue for pay within our own departmental organisational silos.

Also, crucially, we don’t have a ‘long hours culture’, because that tends to disadvantage women with caring commitments, and we offer flexible and family friendly working hours. We provide career progression and training opportunities for staff who work part-time, and this has demonstrably paid off. For example, supporting a female finance officer who had caring commitments, and was therefore working a three day week to study for her professional exams, meant that when her children were grown up she was qualified and in a position to take up the Head of Finance role.

This worked hugely to our benefit as we have been able to retain and nurture our own talent.

However we are not complacent and know we have more to do. Like many organisations we have gender segregation issues, with men clustering in trades and manual work, and also in the more technical and specialist property related roles such as building inspectors and building project managers. The reason that we have a small negative pay gap is because of a disproportionate number of men in these areas, and there is little opportunity for career progression from trades etc. within Coastal. Also we know that some manual workers have issues with literacy and numeracy, and we are working hard to address this and map career progression opportunities for these teams within Coastal.

We don’t yet have any roles that are job shares, and whilst we have some managers who are working less than full time hours, this practice doesn’t extend to our management team. We are however lucky to have a skilled and creative Director of HR who is happy to innovate, and a culture of trying new things out. We recently managed to retain a male member of staff who was being head hunted, not by offering a huge pay rise, but by offering flexibility and compressed working hours so that he can spend more time at home with his is young family.

To sum up, getting gender pay right, in the context of structural issues in wider society, is a journey where we are constantly learning, but one that we must get right, as the benefits are not just about achieving equity and fairness for staff, but are also reaped by Coastal as an employer.

How can Tai Pawb help you tackle your Gender Pay Gap? Why not download our flyer here and find out what the gap looks like in Welsh Housing Associations in our report: Closing the Gap.